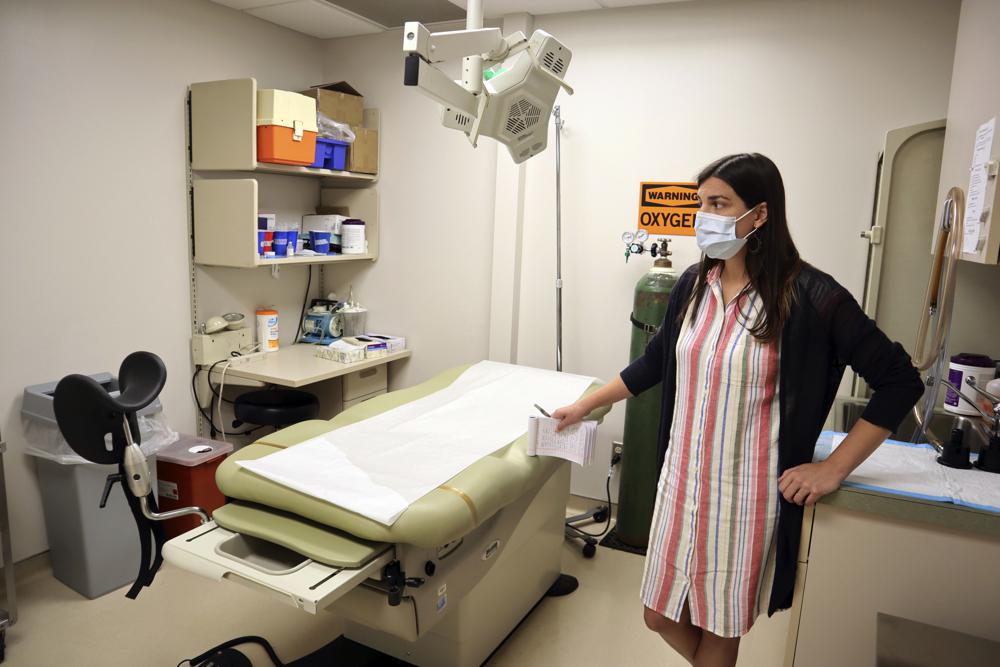 Part one of The Arizona Independent’s series on how the Republican-controlled state legislature measures up on key issues.

Arizona’s Republican-controlled state legislature has spent the last year attempting to pass legislation that is out of line with Arizonans on abortion.

After the Supreme Court overturned Roe v. Wade by ruling with Dobbs v. Jackson Women’s Health Organization, a draconian abortion law from 1901 went into effect in Arizona. The 1901 law bans all abortions at any point in the pregnancy, even in cases of rape or incest, unless the parent’s life is in danger. The state legislature is now in total control of abortion access in Arizona, but many candidates and Republican legislators are set to ignore the will of Arizona residents.

Republican state representatives like Justin Wilmeth (AZ-02) and Tyler Pace (AZ-09) voted yes on a bill this year that banned all abortions after 15 weeks, even in cases of rape or incest, unless the parent’s life is in danger. Other Republican candidates, like Maria Syms (AZ-04) and Kathy Pearce (AZ-09), have said they oppose all abortions except to save the life of the parent. Matt Gress (AZ-04) is also an anti-choice candidate, cheering on the Supreme Court’s decision to overturn Roe.

Abortion rights are just one of the issues where the GOP controlled legislature is out of step with Arizona voters. Check out the rest of the series to see how Arizona Republicans handled other election critical issues including water access and wildfire prevention, housing and education. 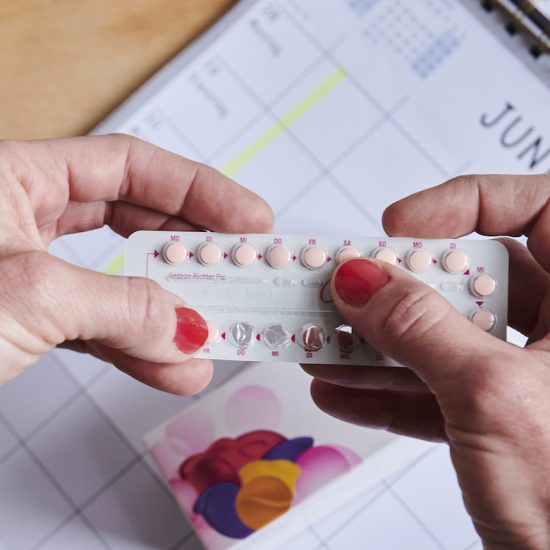 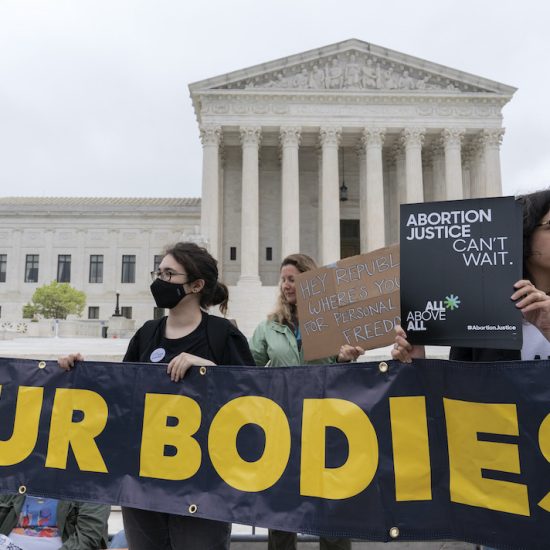 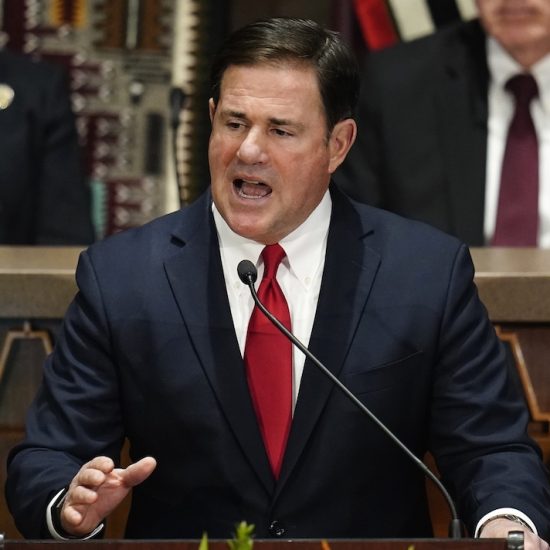