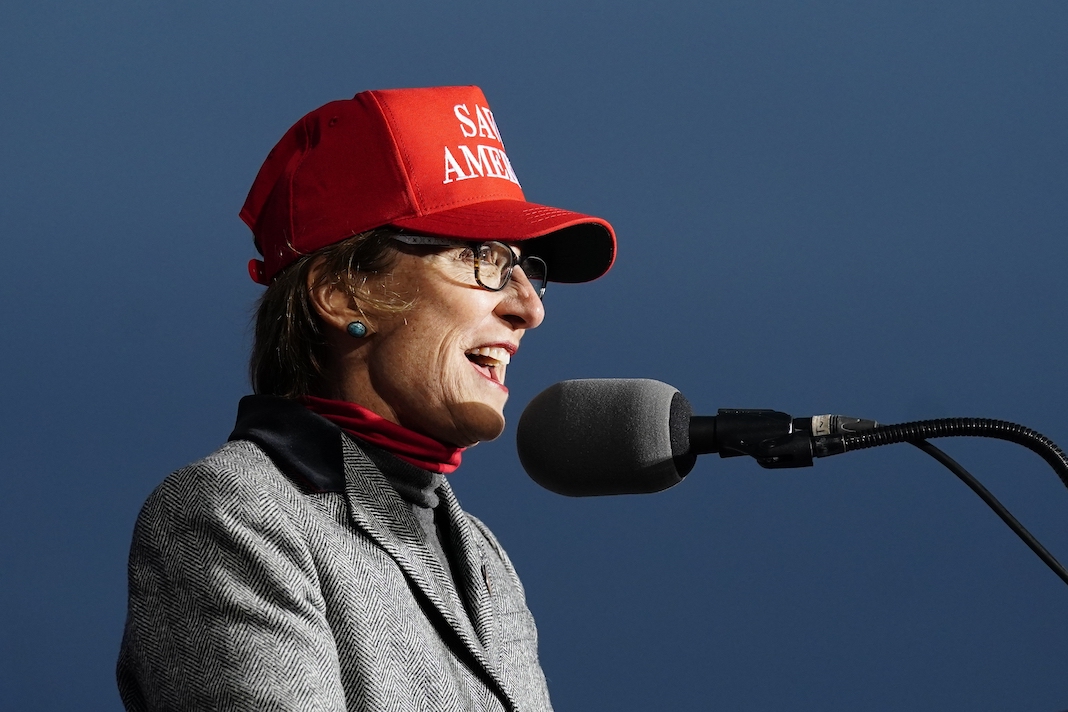 Conservative legislators in the state have proposed expensive legislation that aims to prevent nonexistent election fraud.

There is no good evidence that widespread voter fraud is a problem in Arizona or anywhere else in the United States, as multiple audits of the 2020 election have confirmed, including one ordered by Arizona Senate Republicans that cost taxpayers more than $4 million.

But Republicans in the Arizona Legislature, many of whom support former President Donald Trump’s “big lie” that the 2020 election was stolen from him, have introduced hundreds of pieces of legislation this year to change election laws, including five “anti-voter fraud” bills that could cost the state millions of dollars in the upcoming fiscal year.

The five pieces of legislation, three in the Senate and two in the House, would spend nearly $30 million on voting measures such as mandating the use of custom, high-security ballot paper in every election and creating a new state office that would pursue allegations of voter fraud. All of the bills have been introduced or co-sponsored by Republicans who say that Trump won the 2020 election.

Alex Gulotta, the Arizona state director of All Voting Is Local, a voting rights advocacy group, criticized the proposals, calling them “the product of a very noisy but very well-funded minority of legislators, not only in Arizona but in other states, who prefer authoritarianism over freedom, lies and conspiracies theories over facts and data, and political power and greed over fairness.”

Two of the bills, S.B. 1027 and H.B. 2777, would expand the state’s ability to investigate voter fraud and prosecute election crimes.

S.B. 1027 was introduced by Sen. Wendy Rogers, who drew national condemnation after she called for hanging political opponents in a speech given at a conference organized by a white nationalist. The bill would create a “bureau of elections” in the office of the governor. The law, similar to a recently passed Florida bill creating an election police force, gives the bureau a $5 million budget to “investigate allegations of fraud in any state, county or local government election.” The bureau would have the authority to issue subpoenas, compel testimony under oath, and impound documents relevant to their investigations.

H.B. 2777 is sponsored by Rep. Mark Finchem, the leading GOP candidate for Arizona secretary of state and a backer of Trump’s claim that the 2020 election was rigged. It allocates $800,000 for the attorney general’s office to investigate election crimes and an as yet unspecified amount for four additional election attorneys.

The two bills dovetail nicely, Gulotta argues, with other proposals such as H.B. 2783, which passed the Republican-controlled House after a vote along party lines. That piece of legislation intensifies the legal penalties for election officials who fail to follow election procedures, even by mistake, and opens the possibility of felony charges against officials who “knowingly” violate procedures.

“The normal legal protections that anyone would have are being diluted intentionally to basically allow for fishing expeditions, to go after people, to intimidate people,” Gulotta said.

As in the rest of the country, very few people commit voter fraud in Arizona. Over the last decade, the state attorney general’s office has convicted an average of two Arizonans a year for voting crimes, such as voting twice or while not eligible to vote, according to a database maintained by the Heritage Foundation, a conservative think tank. The state is currently pursuing charges in 11 more fraud cases.

Two other bills propose the state spend millions of dollars on high-tech upgrades to election equipment.

And legislation introduced by Republican state Sen. Kelly Townsend would replace Arizona’s ballot drop boxes with so-called “smart” drop boxes, with security features such as video recording and digital record-keeping. S.B. 1571 has not yet gone through the Senate Appropriations Committee and been assigned a cost, but the Arizona Mirror reported in February that a Phoenix company that provides election equipment estimates the upgrades could cost at least $2.4 million.

Gulotta said the price tag of the legislation was “a completely unreasonable amount to spend on anything that is not backed by data and science.”

“Anytime you make a policy not based on facts and evidence you’re making bad policy, and this is taking that to an exponential level,” he added.

One of the most expensive proposals, H.B. 2493, is sponsored by Rep. Jake Hoffman, one of 11 Republicans who falsely claimed to be legitimate presidential electors in 2020, part of a ploy to award Arizona’s electoral votes to Trump rather than to winner Joe Biden. Hoffman’s bill aims to establish a $12 million “election integrity fund” to pay counties for “election security, cybersecurity measures and improvements, including for additional staffing.” The bill passed the House with support from every Republican and all but four Democrats.

State House and Senate Republicans and House Democratic leadership did not return the American Independent Foundation’s request for comment.

Republican efforts to change the state’s election laws have already sparked a backlash. On Jan. 27, 2022, a coalition of more than 400 faith leaders, including 55 Arizona clergy, signed an open letter encouraging NFL Commissioner Roger Goodell to move the 2023 Super Bowl from Arizona because of three restrictive voting laws passed last year, calling out “the disease of racism, and particularly, its symptom of voter suppression.”

“It’s incredibly important that moderate voices and business voices speak out,” Gulotta said. “Making up things about voting and then spending millions of dollars to ‘solve’ them is not fiscal conservatism.”

If Roe v. Wade falls, contraceptive bans could be next on Republicans' agenda 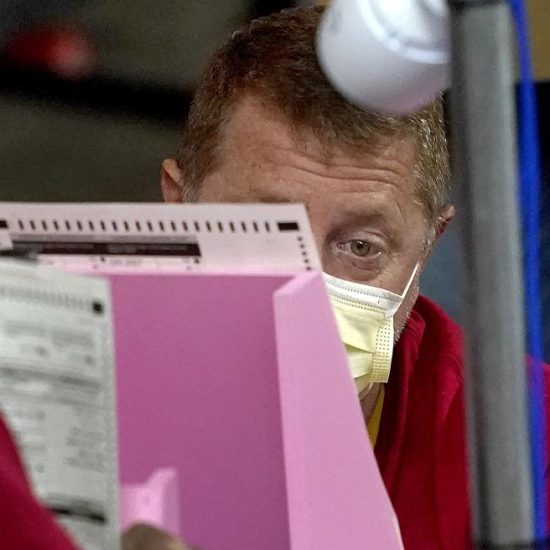